The Liberian Women’s Chorus for Change is a group of talented, internationally acclaimed, ethnically diverse Liberian artists based in Philadelphia. They use traditional songs, dances, and drama to call attention to issues impacting the local Liberian community, from the ongoing trauma of escaping the Liberian Civil War to the gender violence faced by many refugees […] 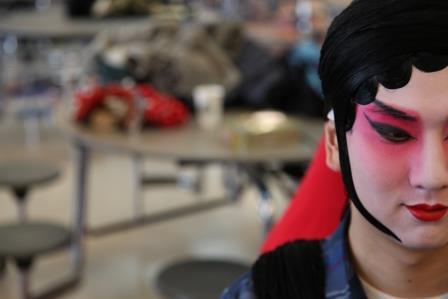 Zhenguo Liu is a musician, master of the jinghu, a two-stringed fiddle used as the lead melodic instrument in Chinese Beijing opera. Mr. Liu started his training in jinghu at the age of eight and was admitted to the prestigious “China College of Theaters.” After graduation, he was retained by the college as a faculty […] 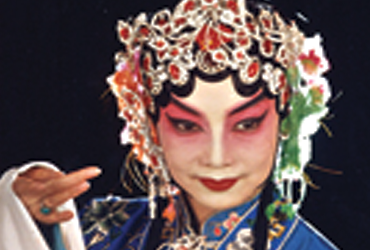 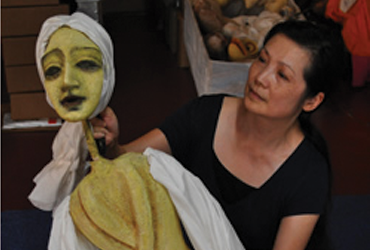 Hua Hua Zhang graduated from the Beijing Performing Arts Academy where she was trained as a performer in the ancient art of Chinese puppetry. From 1974 to 1995 she toured nationally and internationally with the China Puppet Arts Troupe of Beijing. She received many awards for excellence in performance and direction. In the mid-90s Hua […]