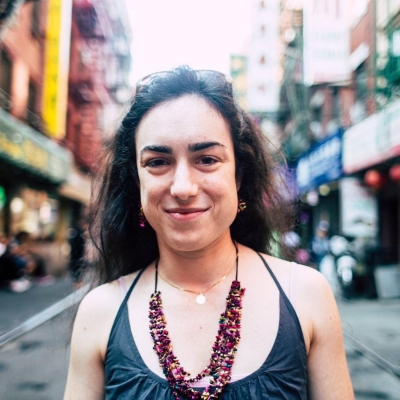 Naomi Sturm-Wijesinghe leads PFP’s day-to-day operations and works collaboratively with the board and staff to advance the organization’s social justice mission and impact through innovative programming. A folklorist and ethnomusicologist by training, Naomi specializes in themes of urban and immigrant folklife, indigenous and mestizo traditions of the Americas, Sri Lankan folk arts and waterlore. Her deeply held belief that local knowledge both sustains communities and advances the quality of urban life, is central to PFP’s approach to folklife in service of social change. 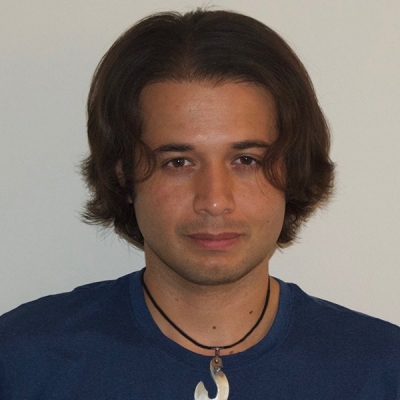 As PFP’s inaugural Folk Art & Social Change Fellow, Eric César Morales, Ph.D., oversees the organization’s Folk Arts and Social Change Residency program and supports the Folklore Project’s educational partnerships. A graduate of the Folklore Program at Indiana University, Bloomington, Eric has worked in arts organizations across the country, including Alliance for California Traditional Arts, City Lore, and the Nevada Arts Council, and he has served as a grant panelist for the Indiana Arts Commission, the Pennsylvania Arts Council, and the National Endowment for the Arts. Eric has also spent years training as a dancer, having performed in local, national, and international festivals with Polynesian groups out of California, Indiana, and French Polynesia.

In addition to his work in the public sector, he has designed and taught his own courses on folklore, social justice, and Latino Studies at Indiana University and at Utah State University, where he worked as a postdoctoral fellow. Currently, he is the book reviews editor of Western Folklore, and while at PFP, he will continue with regularly publishing his research on topics related to Latinidad, Polynesia, performance, and social activism. Among the many qualities making him well suited for PFP is a core belief that “every time we choose to learn something, we take another step towards becoming the person we want to be.” 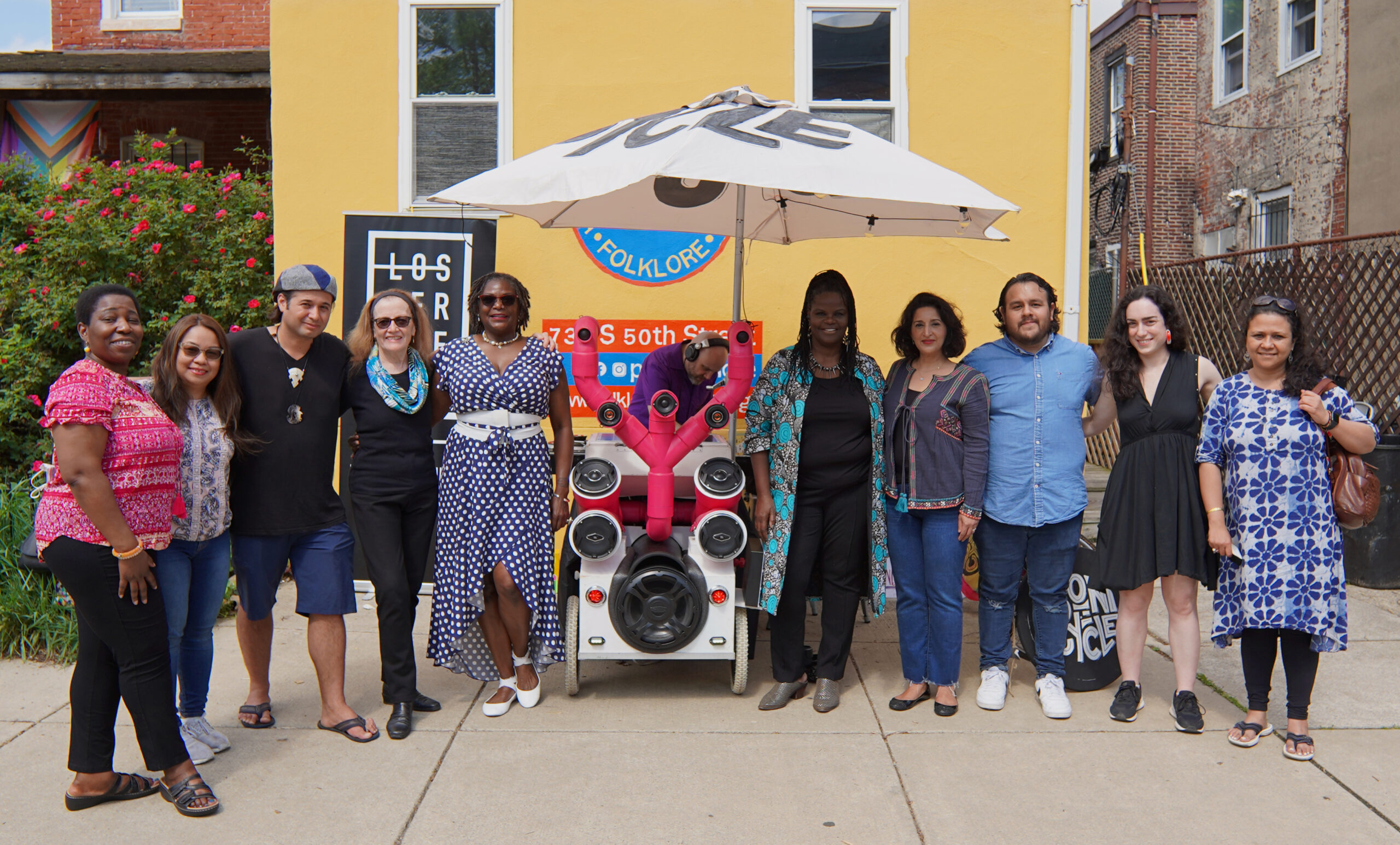 Jeannine Osayande is a teaching artist, choreographer, and performer of West African dance (Mali Empire) for over 35 years. She is founder and director of Dunya Performing Arts Company. Ms. Jeannine apprenticed with De Ama Battle and Bamidele Osumarea of The Art of Black Dance and Music, Boston, MA; Ibrahima Camara, Koumpo/Sahal, of Senegal; and Prof. F. Nii Yartey, Noyam African Dance Institute, Ghana. She holds a Bachelor’s Degree in Anthropology from Temple University and a Certificate in Traditional and Contemporary African Dance from Noyam African Dance Institute and the Ghana Board of Education. Ms. Jeannine teaches technique, repertory, and dance history courses at Ursinus College. She is a member of the Philadelphia Dancing for Justice Chapter. Ms. Jeannine serves actively on the Boards of the Philadelphia Folklore Project and the Stockton Rush Bartol Foundation.

Saundra Gilliard is a nationally recognized Storyteller and Personal Transformation Leader, who uses storytelling and play in every aspect of her training and development. Her work has focused on helping women harness and nurture the Divine Feminine within. For the past 20 years, her stage performances and training “playshops” have promoted and cultivated Sacred Feminine Practices and techniques. Saundra is the founder of Femininely Free!, a personal transformation business focusing exclusively on assisting women tapping into their sacred feminine source.

Sharon E. Friedler is Director of the Dance Program at Swarthmore College and former Stephen Lang Professor of the Performing Arts (2005-2010) as well as the Faculty Advisor for Off Campus study. Her areas of interest include dance composition, history and theory of dance (with special interests in cross-cultural study, gender, and dance as a social change agent), modern dance technique, and traditional and contemporary dances of Ghana. 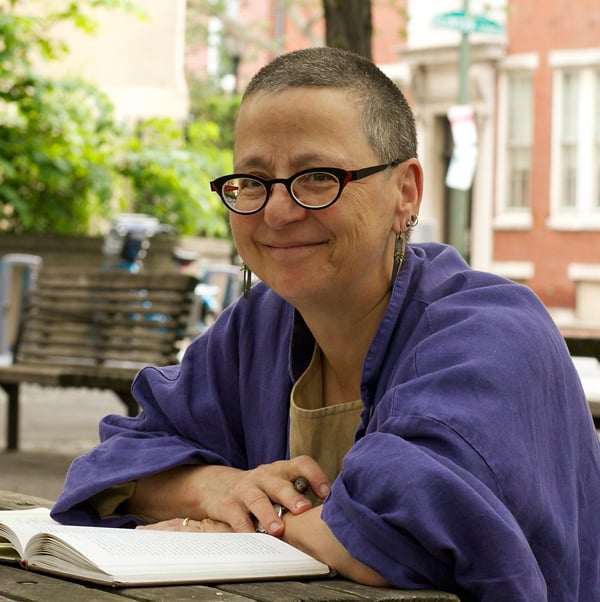 Debora Kodish was the founder of the Philadelphia Folklore Project, and it’s Director from 1987 through June 2014. Some of her publications on activist approaches to public interest folklore work can be found here, including “Cultivating Folk Arts and Social Change” (Journal of American Folklore, 2013), “Imagining Public Folklore” (Companion to Folklore, 2012), and “Envisioning Folklore Activism” (Journal of American Folklore, 2011). She can be reached at debora.kodish@gmail.com