This brother/sister duo are skilled artists and bakers from San Mateo Soltepec, Puebla. They are known across the South Philly community for their preparation of pan de muerto, which is a type of sweetened soft bread, decorated with imagery of human bones, and served on Day of the Dead. Unlike other bakers of pan de […] 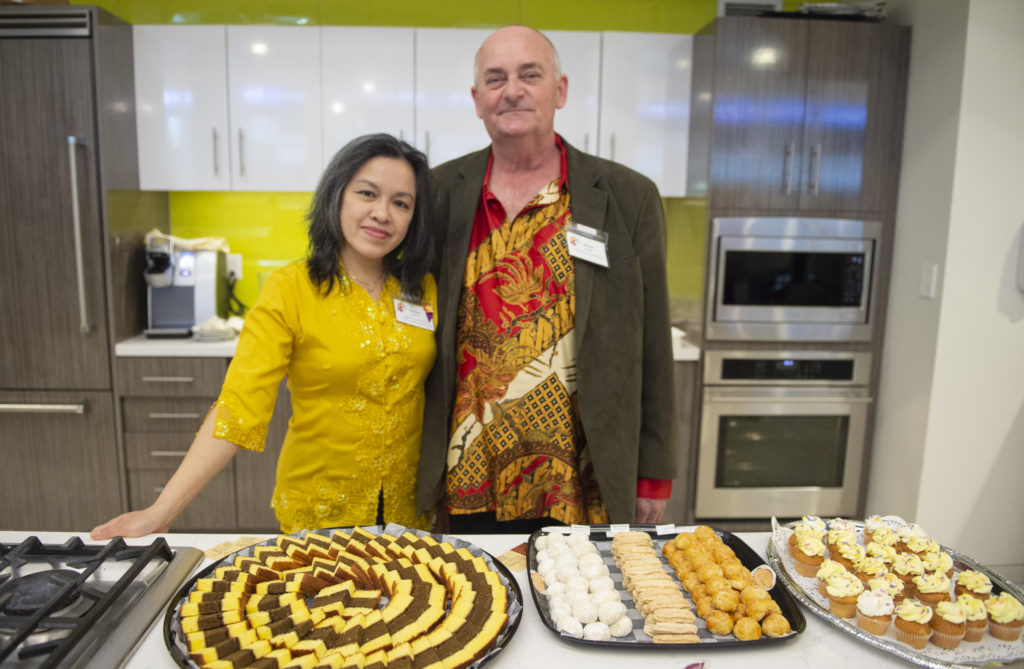 Agnes Rosliana Zigmund is a sought after pastry chef, renowned for her delicious creations that utilize Indonesian traditional recipes and baking techniques. She learned the art of making cookies from her mother, who used to wake her up at two-thirty in the morning during the holidays to start baking the desserts for family get-togethers. Equipped […] 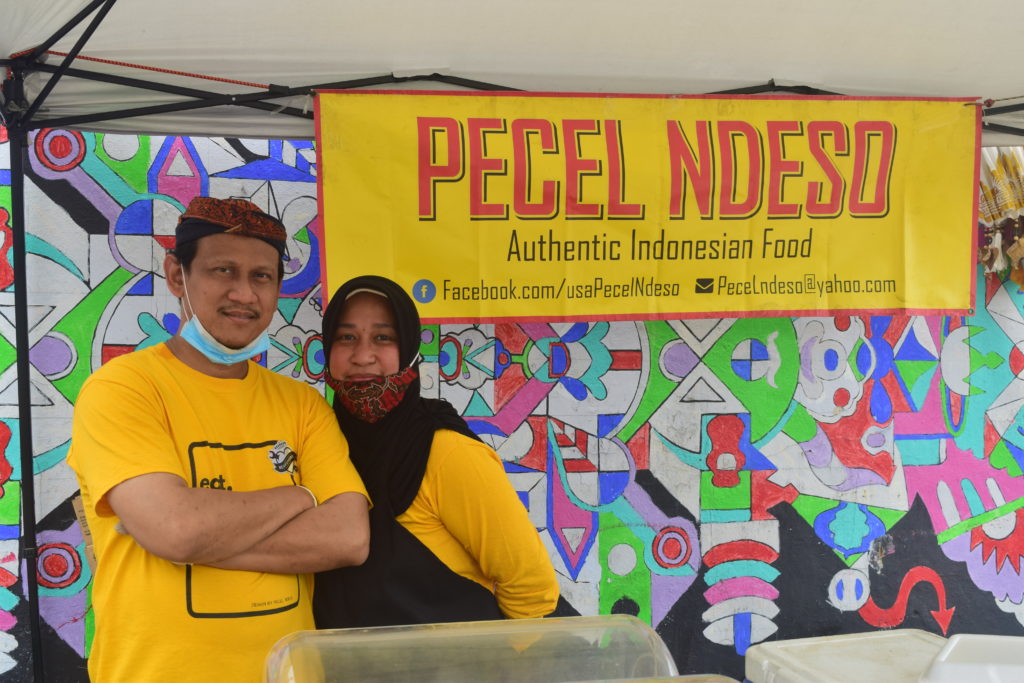 Irza Noer Hajati is a traditional Indonesian chef who hosts cooking classes where she teaches the history and cultural tradition of each dish. Irza and her husband, Aditya, are originally from Surabaya in East Java, Indonesia, and together they co-founded Pecel Ndeso, a licensed Indonesian community catering company, named after Irza’s specialty dish, Pecel (Indonesian […] 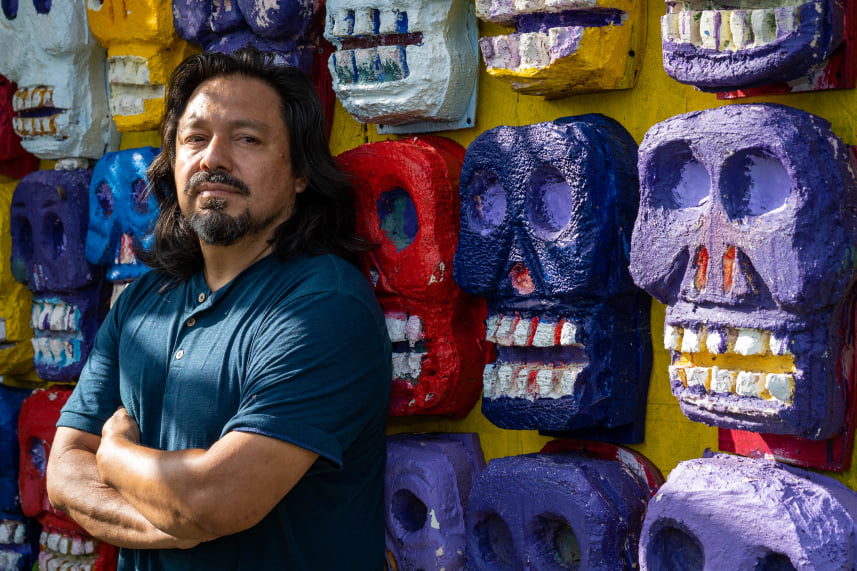 César Viveros Herrera has spent over 15 years creating public art in the United States and his native Mexico, and has collaborated with Mural Arts in Philadelphia since 1997. Well known as a muralist, César also performs Aztec dances and ceremonies, and creates miniature altars, sculptures, fresco paintings, mosaics and feather work. In 2020, the […]