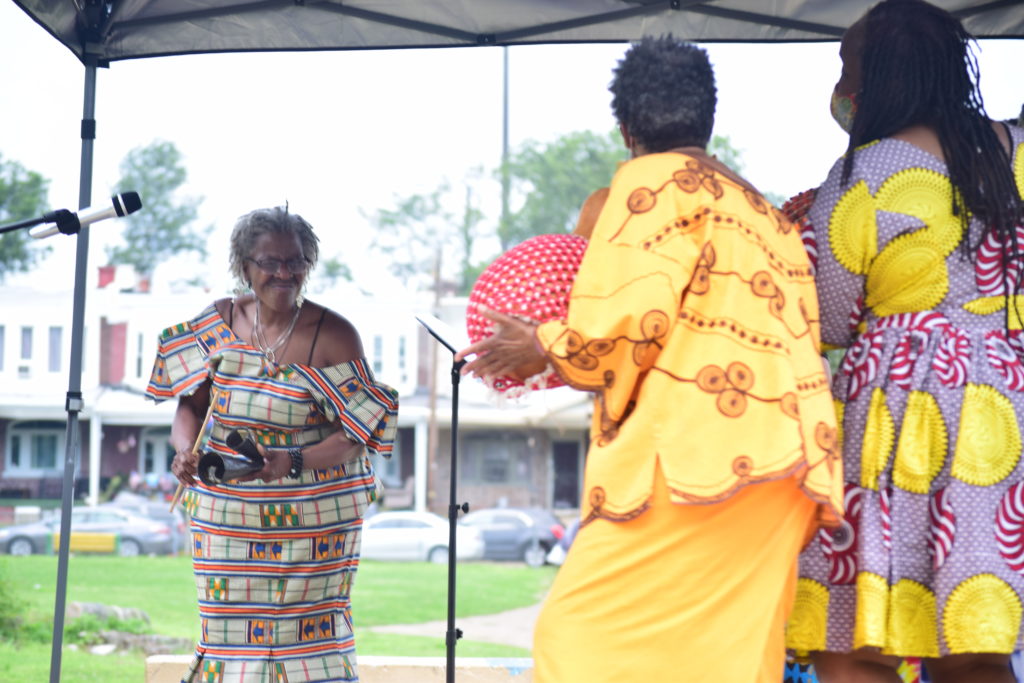 Founded by Omomola Iyabunmi in 1988, the Women’s Sekere Ensemble is a group of percussionists dedicated to making West African traditional music a resource for communities. As Africans born here in America, Women’s Sekere Ensemble members are committed to reclaiming African culture and sharing it. They work to foster an appreciation for African music through […] 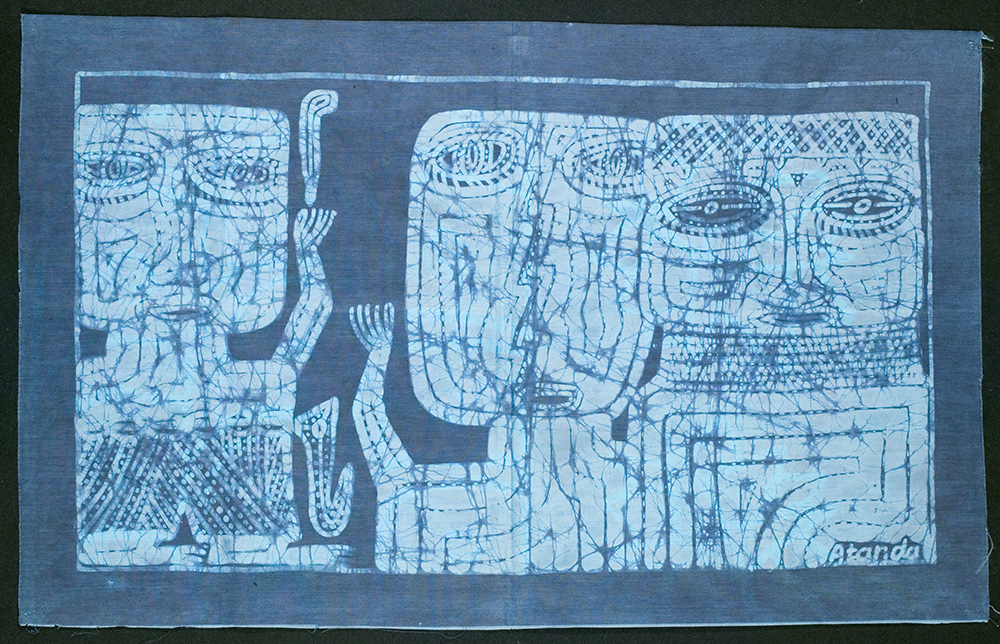 Yekini S. Atanda was born in Onitsha Nigeria, in 1947, a Yoruba omoba, or son of a king. While he studied advanced art formally in high school from 1962-1967, and at the University of Ibadan from 1967–1971, Atanda mastered batik-making skills through intensive training from traditional artists, elders, and divination priests, babalawo, over three decades. […] 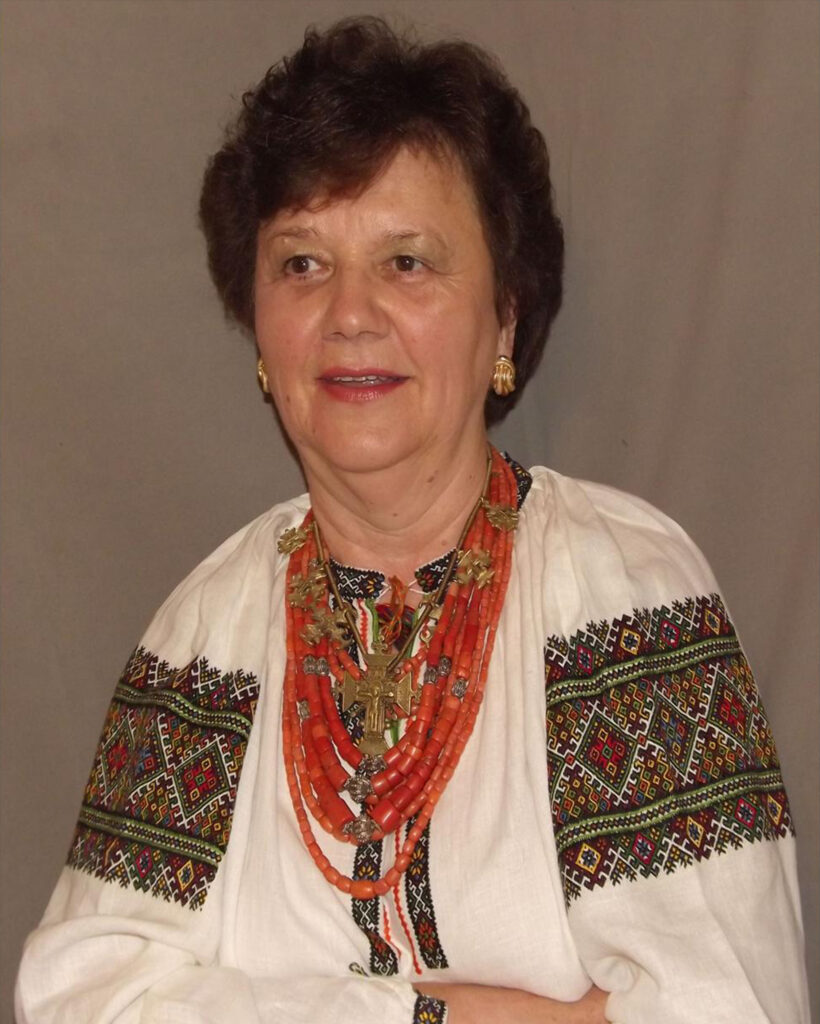 Vera Nakonechny came to the United States as a teenager, and continued studying the various techniques of Ukrainian embroidery her mother had taught her as a young girl. She soon became a part of the strong Ukrainian-American community in Pennsylvania where she expanded her skills as an embroiderer. After the Ukraine gained its independence in […] 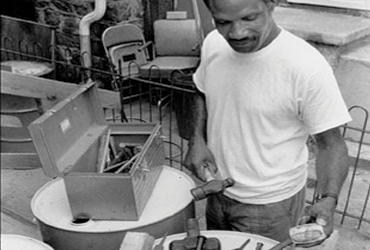 After World War II and the discovery of oil on the Caribbean islands, discarded 55-gallon steel drums once used for storing oil began to appear in Trinidad. Slowly, the art of taking these discarded drums and making them into instruments evolved there, and steel bands formed. Steel bands have always relied on master craftsmen to […] 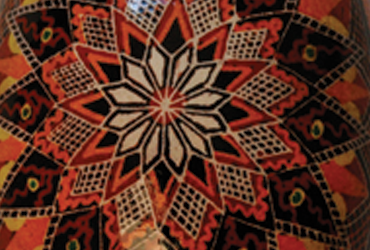 Stephanie Hryckowian first remembers sitting at her family’s kitchen table with her mother, brothers, and sisters making pysanky, Ukrainian Easter eggs, when she was four or five years old. Before settling in Manhattan’s Lower East Side, Ms. Hryckowian’s father was a member of the Ukranian underground fighting against the Nazi regime. Her mother spent time […]

Growing up in Philadelphia, Ra’sheeda Bey helped her mother and grandmother to make quilts and clothing. Out of the leftover fabric, old socks, and stockings, she made dolls. She has been a dollmaker ever since. Ms Bey has created a line of African American Heirloom Generation-to-Generation dolls, including the “Worry Doll.” She follows a tradition […] 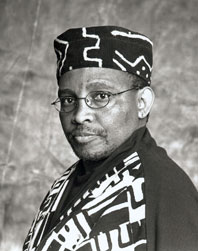 Mogauwane Mahloele was born in Storomo and raised in Mamelodi ya Tshwane, South Africa. He is accomplished in both the making and playing of African (Alkebulan) drums, entoros (mouth harps), dipelas (kalimbas), nakas, flutes, sekeres and makhoyames (bowed instruments with gourd resonators.) He is also a sculptor and painter. Craftsmanship and musicianship—often seen as different […] 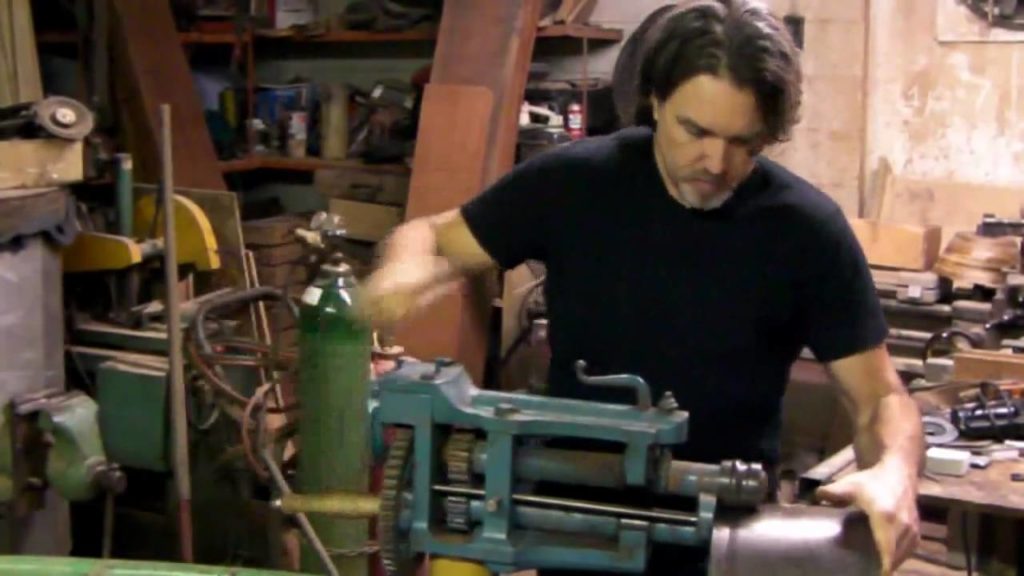 Matthew Smith is an instrument maker and percussionist living just outside Philadelphia. For over twenty years, he has been making high quality percussion instruments out of his own shop, Ritmo Studios. His instruments have traveled the world, used by some of the finest Latin music groups and orchestras. He makes congas, bongos, timbales, cowbells and […] 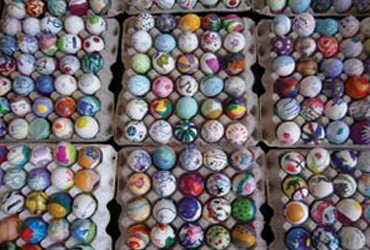