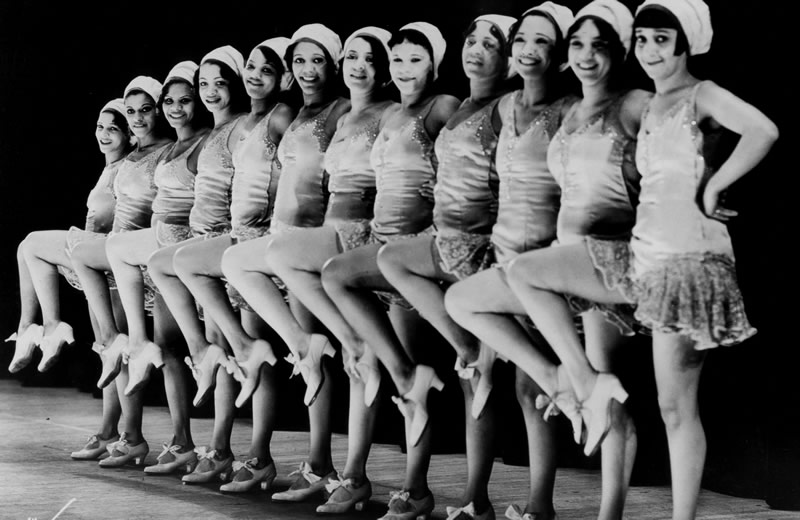 During the “golden age” of rhythm tap dance, legendary African American acts thrilled crowds at the Apollo in New York, the Earle in Philadelphia and the Howard Theater in Washington. Tap dance thrived in great urban theaters as well as in tent shows, nightclubs and bars around the country. Tap was so popular – and there were so many great dancers – that people say “dancers were a dime a dozen” in the 1930s and 1940s. This is a comment on the vitality of this vernacular art and on how it has been chronically undervalued.

For every dancer whose name is widely known today – Bill Robinson or Philadelphia’s own Honi Coles or the Nicholas Brothers – there are thousands of others who have faded into obscurity. Very little record remains of the presence and artistry of African American women tap dancers.

Recent revivals and scholarly works have focused on male dancers, some of whom have enjoyed second careers since the resurgence of interest in tap in the late 1970s. This exhibit focuses on some women who performed from the 1920s through the 1980s. Based in Philadelphia for much of their lives, they have worked widely. Their careers span a wide range of tap dance experience. Edith Hunt was a child star as “Baby Edwards” and a “class” tap act for twenty years with her partner as “Spic and Span.” Delores McHarris tap danced with her husband as “McHarris and Delores” and played great theaters around the world. Libby Spencer tap danced and choreographed as captain of the “number one” chorus line at the Apollo Theater. Isabelle Fambro gave stylish performances as part of the song and dance team “Billy and Eleanor Byrd.” And Hortense Allen Jordan was a producer – the first African American woman to put a chorus line in the Paramount on Broadway – as well as a choreographer and dancer.

Most of these women are retired. They came together with other entertainers to put on “Stepping in Time,” a show which they co-produced with the Philadelphia Folklore Project in 1995. Contemporary photographs by Jane Levine are from that performance. Historic photographs, mostly from women’s personal collections, give glimpses of their past. Photographs of other African American women tap dancers extend our story.

This is not a sad story. African American women tap dancers never had an easy time. They worked in a glamorous and sometimes brutal industry. But these are not women who lament the past. They are artists and survivors, who look back with pleasure in the performances they created and witnessed. They still want to set the record straight. This exhibition is intended to help do that. 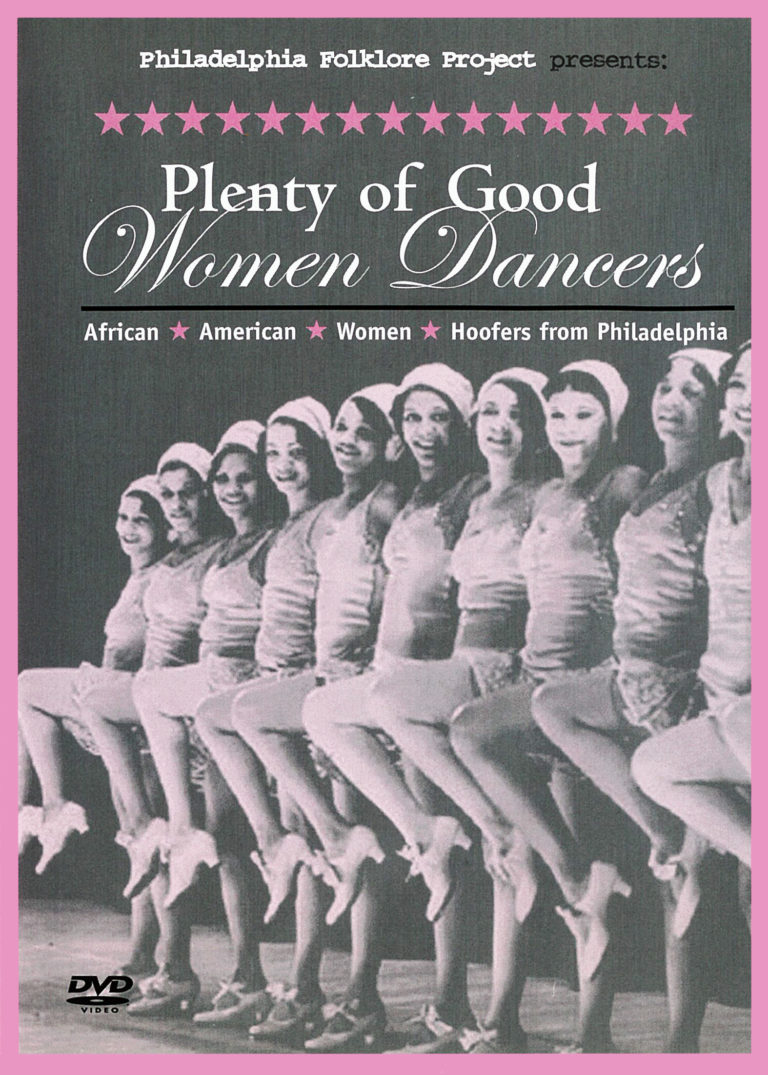