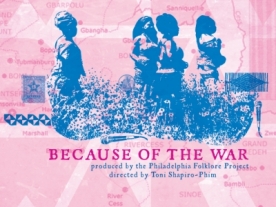 You are invited to dinner and a movie. Be part of the premiere of Because of the War and help us mark our 30th Birthday at this special event including drinks and dessert. Tickets are $20/$25, sponsorships and ads are available. PFP has been cultivating folk arts and social change since 1987. This Birthday Party is an opportunity to celebrate the importance of local communities and cultural traditions that matter. And it is a chance to support and advance PFP’s work in this area.

In Philadelphia, four Liberian women use their music to address injustice and inspire action for social change. Survivors of Liberia’s civil wars, they are accomplished, brilliant singers—mothers, refugees, immigrants, Africans—who haven’t stopped contributing positively to the world, no matter the obstacles. Because of the War documents the power of traditional songs to make meaningful connections between and among people, and to help re-build communities.

By telling the stories of Fatu Gayflor, Marie Nyenabo, Zaye Tete and Tokay Tomah, the Philadelphia Folklore Project aims to link Liberians of all generations and the broader public with some of the most renowned traditional Liberian singers, deepening understandings of the active, constructive roles the arts and artists can take in moments of crisis in the lives of families and communities.

Through movie screenings, facilitated discussions and performances, we’ll illuminate how these female vocalists are indeed heroes in our midst, recognizing the ways in which they have responded to the trauma and loss left in the wake of war and other forms of violence. Reaching out to police officers, policy-makers, educators and students, and social service providers, our effort rests upon a call to nurture the possibilities of the arts in transforming communities, connecting people who are usually distanced from one another and shining a light on what immigrant artists have already done — and might yet do — to combat injustice, given the exceptional skills and knowledge they bring with them. 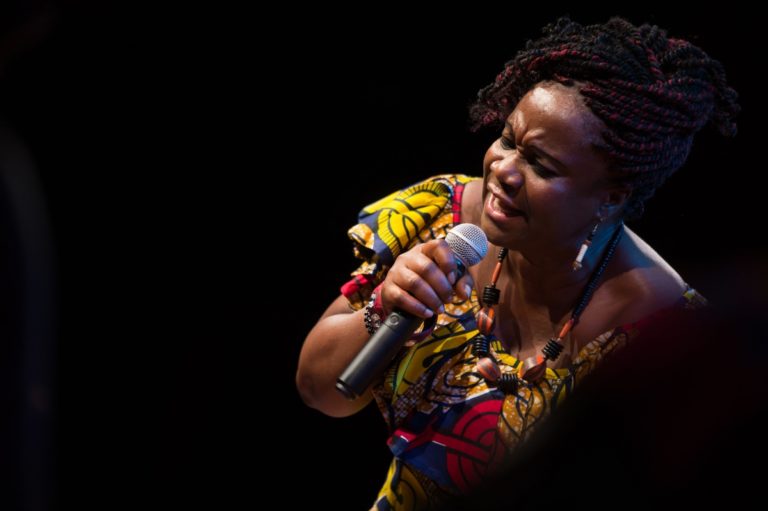 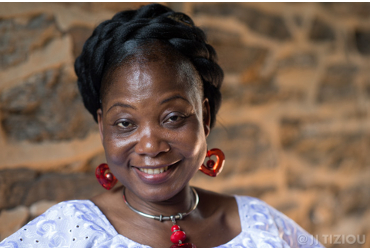 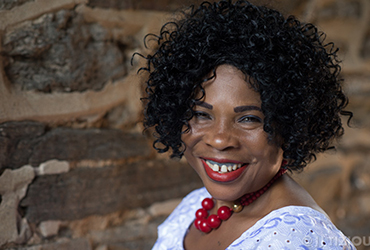 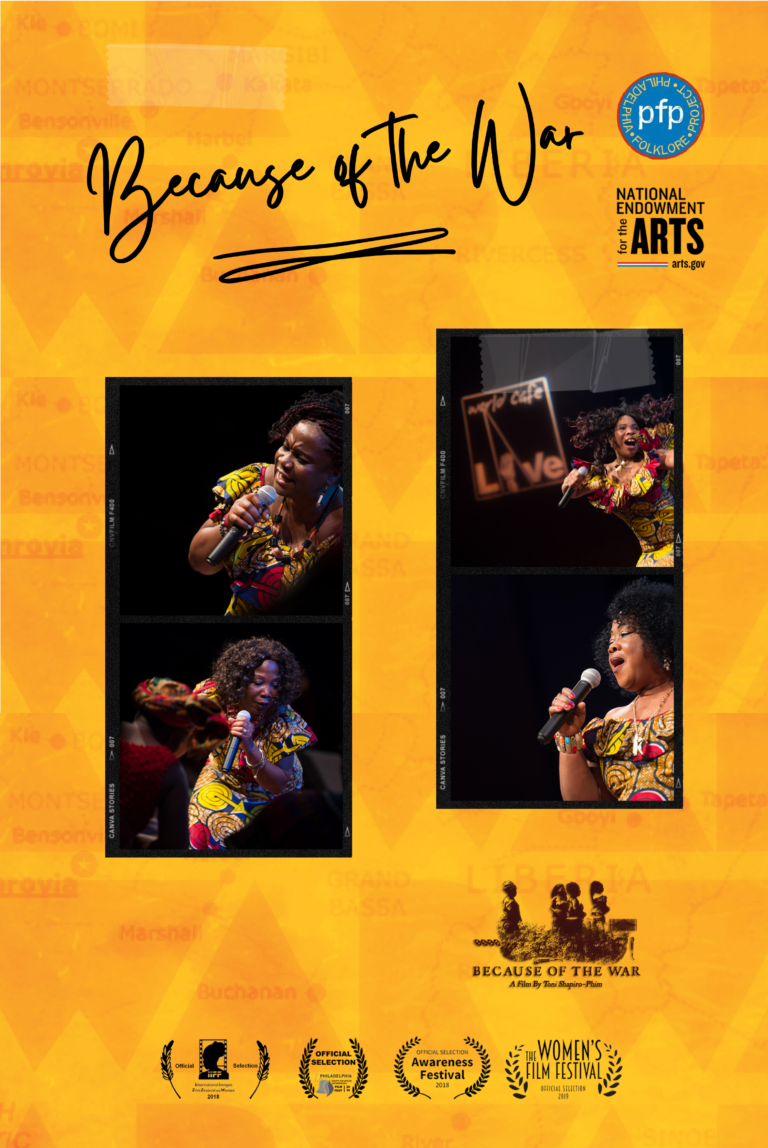 Because of The War